Corporate Biography:
Since 1963 – Building The Next Generation…

Incorporated in 1963 in the State of Maryland, Pettit & Griffin, Inc started their first single family project consisting of 19 homes on April 1, 1963 with six employees, including its founders, John H. Pettit and Howard D. Griffin, Jr.. Mr. Pettit and Mr. Griffin concentrated on development in Prince George’s County and as a team developed and sold more than 850 units in their first ten years of operation.

In the  mid 1980s the company began to build and invest into commercial office, warehouse and retail centers throughout Montgomery County, MD during its construction duration of its mixed use projects.

Over the next 20 years the company grew into one of the premier mid-sized home building and development companies in the Washington Metropolitan area.  Annual sales in excess of $25 million were recorded in 1988 and 1989, when the company employed over 120 employees. Operations were scaled back in the early 1990’s due to economic conditions.

In the late 1990s the company made a decision to enter a new territory in Fredericksburg, VA with a newly formed company, Pettit Homes, LLC. Pettit Homes was successful in building several hundred homes in many well known communities in Fredericksburg and Orange County, VA.  In 2008, the business was shutdown due to economic conditions and challenges that smaller home builders were facing.

In 2011, the business started its third generation, the business has phased out of residential building and has two unique divisions comprising of Land Development & Excavation Services,  and Property Management & Leasing Services.

Meet Our Leadership Team
Pettit Companies, in its third generation of family leadership, continues to grow with the dedication, values, and the vision of its founders to sustain the legacy that was created in 1963. Since then, the family continues to operate the variety of real estate businesses to providing the Advantage of Quality and Value to its customers.
Barbara Pettit
Director of Human Resources

Barbara Pettit has worked with the Pettit Companies from its inception. Barbara (Lynne) Pettit heads our employee relation services and handles all workforce benefits. If you have any questions about hiring, employee verification or your personal employee benefits, please contact the Pettit Companies during normal business hours. 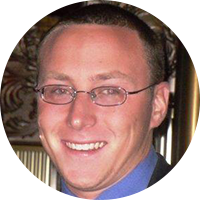 Brian Pettit is the Vice President of Pettit Management Services and serves as the full time property manager.  Brian still finds time to join in with the Greater Gaithersburg Chamber of Commerce to raise money for charity and to coordinate networking events. 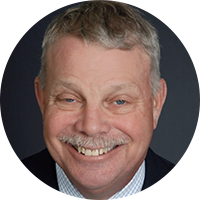 Richard (Dick) Pettit has been serving the areas building industry for decades. A past President of the Maryland Suburban Building Industry Association, Dick constantly has his thumb on the areas development activity.  Having a long career in home building and commercial development, Dick has served as President for the Pettit Companies for over 20 years! 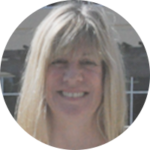 Jeanne M. Pettit, a graduate of Virginia Commonwealth University, has been with the Pettit Companies since  1990.  Having served as the President of Pettit Homes, LLC in Virginia, Jeanne has overseen the development and construction of many residential projects.  Jeanne also serves as the marketing director for the Pettit Companies. 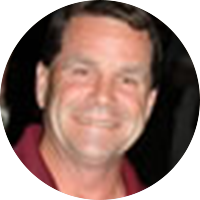 Our Awards
Pettit Companies and its affiliated companies are honored to have received some of the industry’s most prestigious awards over the last 50 years in business from home building, developing, and philanthropic achievements.
1970

See More
A Timeline of Our History

Today, Pettit Companies is in its third generation with nearly 20 employees and two divisions of business—Pettit Development and Pettit Management Services. But there’s more to our story—learn about our company’s history and the values our team has held since our start in 1963.

Associations
Pettit Companies is a proud member of the following associations: 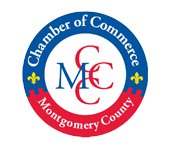 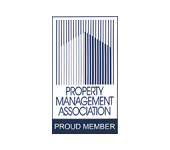 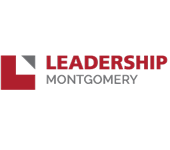 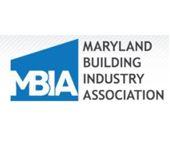 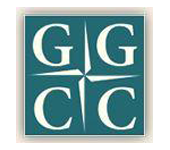 The information on this website is for informational purposes only; it is deemed accurate but not guaranteed. It does not constitute professional advice. All information is subject to change at any time without notice. Contact us for complete details.