Pettit Companies and its affiliated companies are honored to have received some of the industry’s most prestigious awards over the last 50 years in business from home building, developing, and philanthropic achievements. 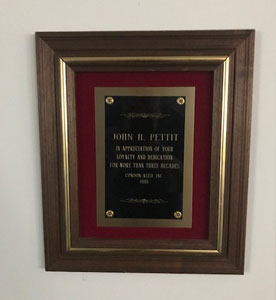 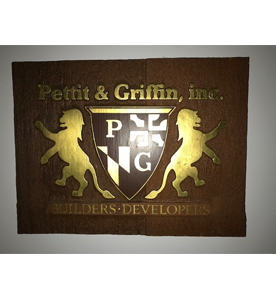 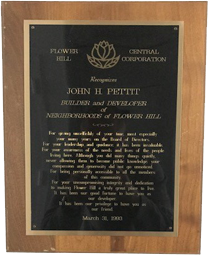 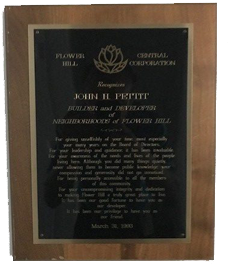 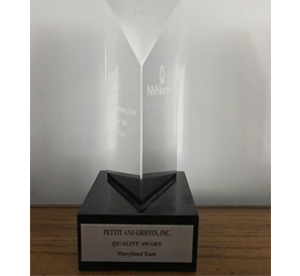 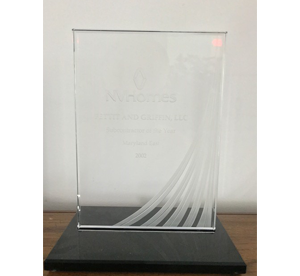 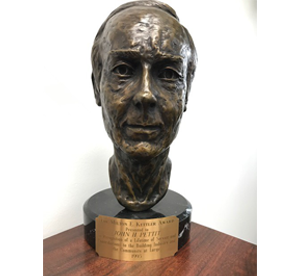 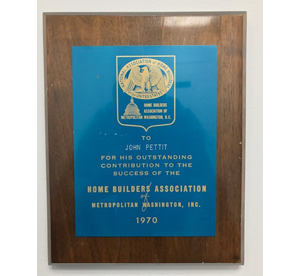 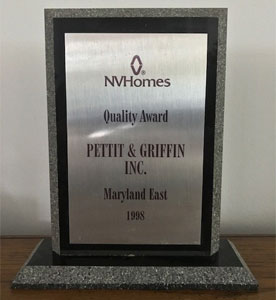 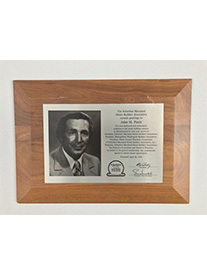 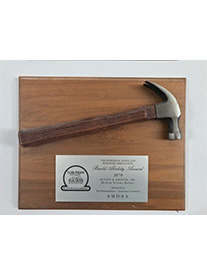 Some of our past achievements and award recognition includes:

Have a Question?
For More Information,
Contact Brian Pettit!

The information on this website is for informational purposes only; it is deemed accurate but not guaranteed. It does not constitute professional advice. All information is subject to change at any time without notice. Contact us for complete details.